tjanpi and the desert

Last night at one of the many festive season do's we met a fellow who has worked a lot with various Aboriginal communities. We were talking about the Tjanpi ladies, whose amazing woven baskets and sculptures I stock at Mr Kitly.

On talking with him further I started to remember some of my own experiences in a desert community about 10 years or so ago. So I dug this below out. It is something I wrote about my time in the desert back then. Definitely a little embarrassing to share on a blog one's own 'writing', especially keeping in mind I was about 22 or so at the time I wrote it. But anyways, here goes.

I went to visit my cousin who lived in the desert. She lived and works with aboriginal communities and I had a special opportunity for experiences that perhaps don't come so easily to most coastal-dwelling Australians. When I was there, the local mob had just set off across literally 100s and 100s of kilometres on foot to make a ritual visit to another community.

Every car, no matter what the make, is a 'toyoda'. You find the burnt out shells of toyodas all along the dirt roads between communities. When it finally breaks down after countless, brilliant, curious fix ups, the passengers all pile out and wait for the next ride to come along. The kangaroo tails charcoal on the eternal campfires in front of the cement brick houses that make up the communities. My first night at the community, I heard a massive explosion from outside. I was a bit startled and asked what was going on. I was reassured that it was just another car being blown up.

An emotional response. Like meeting someone long heard about. Real presence, strong sense of the spirit and stories, like it was alive. A beating heart.

quote from aborginal traditional owners of uluru and the surrounding land:

"all these tourists coming and taking a photo of uluru-taking away a piece of uluru. they should throw away their cameras and take uluru away in their hearts".

'the way you walk comes from the ground you walk on' (Robyn Davidson, Tracks)

We went out bush with the local aboriginal women. Beautiful colours. In the car, the toyota, back full of women going to dig for roots. Musical language, blended with the earth. Sound of the wind and wild camels meandering. 'yu-wah'.

Driving around delivering meals to the oldies in the community with Mr Mervin and Elsie. Old matresses and camp fires out front of the cement block houses. Kangaroo bones of meat in the fire. They spend their time outside, the houses are not what they know or need. If someone dies in one of these block houses, the whole family (meaning the whole extended family-everyone is an auntie or an uncle) de-camps and sets up a tent a bit away. It is impossible to live in the same place someone has passed away.

Learning it's better to be watchful. No questions needed. They watch with laughing eyes. Only the sound of digging. Thuds into dirt. Women's voices chattering and the wind.

Bent over at the kitchen bench with Elsie, chopping cabbage. 'Wirruna'. It means lovely one. She grins and points to the cabbages. Wirruna. Lovely one. Lovely cabbage.

The community healing man came to see me. He was the one man who commanded total respect from the whole community. Bonds singlet and old footy shorts. Red band around his head. I had a sore neck. He fixed it, now it would be ok. Palya? Yu-wah. The ballet was on the tv in our house. He came to stand in the doorway to watch for a bit. He just smiled and shook his head.

-lance and his garden-

An orchard garden in the middle of the desert where the three states meet. Lance was so proud of his garden, he was showing and explaining. The tobacco plants that the women liked so much, and jasmine, and pet camels. A beautiful place. Lance likes it because it's his nice, quiet place to come. He tends to it everyday. There were three professional permaculture guys from Perth in a shiny new car came, to film Lance's garden. They were nice guys. Lance would whisper around their fluffy sound gear and camera. It's one of my favourite things.

Three professional permaculture guys from Perth sitting in the garden beneath the hugest sky in the world where the sky perpetually showers falling stars and spectacular electric storms rage on the horizon, eating birthday cake and jelly at a two-year old's party in the middle of nowhere desert. Perfect.

Note: this is the best documentary, about the aboriginal 'bush mechanics' in the desert. 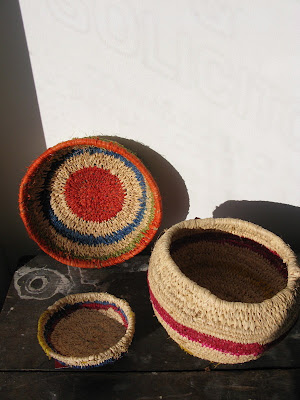 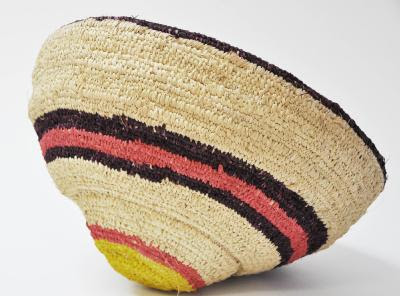 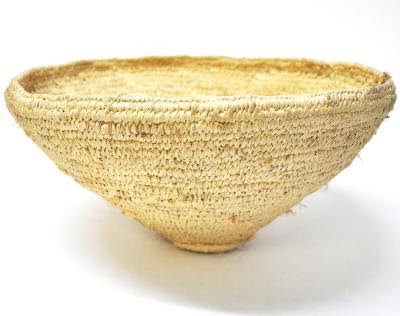